In the developmental history, we can see that it is not easy to initiate the society of pediatric gastroenterology specialty in the Asian Pacific region, with wide geographic region, huge population and many countries, with different culture, economic status, and social medical conditions. Yet, as mentioned by Professor Yuichiro Yamashiro, the potential members of this society would cover half of the world children’s population and thus would play a key role in health advocacy and public health issues in the regions.

The first Asian-Pan Pacific Congress of Pediatric Gastroenterology and Nutrition was held at Brisbane, Australia in 1988, organized by Professor Geoffrey Cleghorn.The 2nd and 3rd congress were organized also by Professor Cleghorn in Cains, Australia and Honolulu, U.S.A. More and more pediatricians in Asian pacific region understood the importance of clinical and research aspects in pediatric gastroenterology and nutrition, and participated the related clinical and research work and meetings.

The 4th Congress was held at Tokyo, Japan organized in 1994 by Professor Yuichiro Yamashiro. 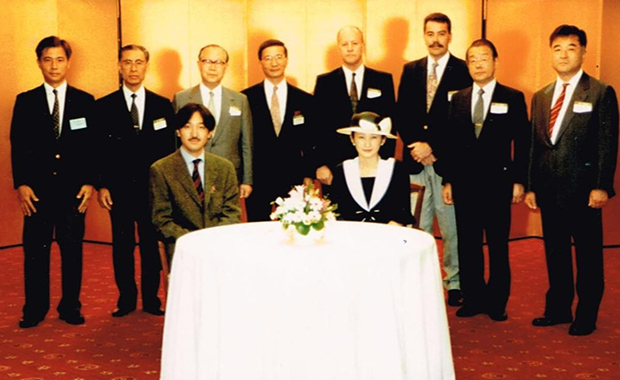 It is important that APPSPGAN Council and Office were formally established during this meeting, under the enormous efforts of Professor Yamashioro, and great supports of Professor Cleghorn and leaders in the field of the Pediatric Gastroenterology and Nutrition from many countries in the Asian Pacific Region. The Office Bearers during 1994-1997 included the first President Geoffrey Cleghorn, the President- Elect Yuichiro Yamashiro, secretary general, treasurer, and council members. The APPSPGAN constitution was proposed by Professor Cleghorn and approved by the council members. The society is a nonprofit making organization whose purpose is to promote the knowledge of pediatric gastroenterology, hepatology and nutrition, to stimulate the research in these fields and to disseminate such knowledge at meetings and elsewhere. Professor Mei-Hwei Chang was nominated as the president and organizer of the 5th Congress President 1997 at Taipei, Taiwan during the 4th Congress. 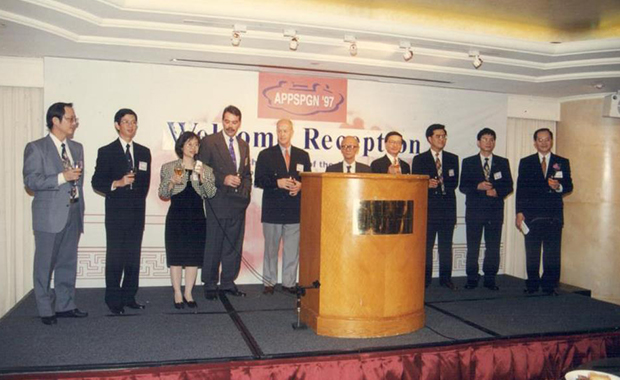 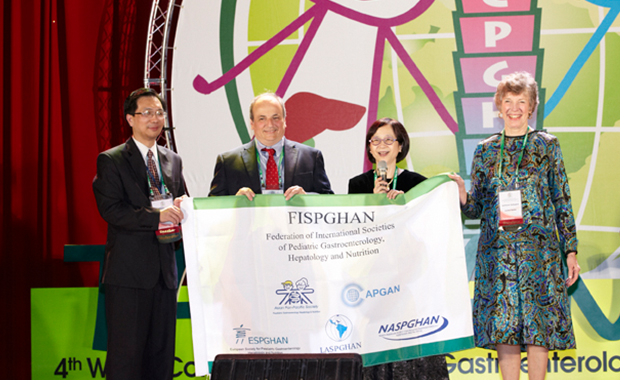 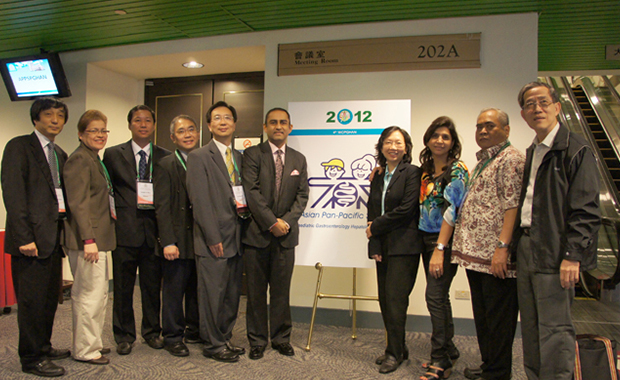 Many APPSPGHAN members participated the very successful congress. APPSPGHAN decided not to have its regional meeting in the year of the world congress to encourage its members to join the World congress. The 5th World Congress of Pediatric Gastroenterology, Hepatology and Nutrition at Montreal, Canada in 2016. 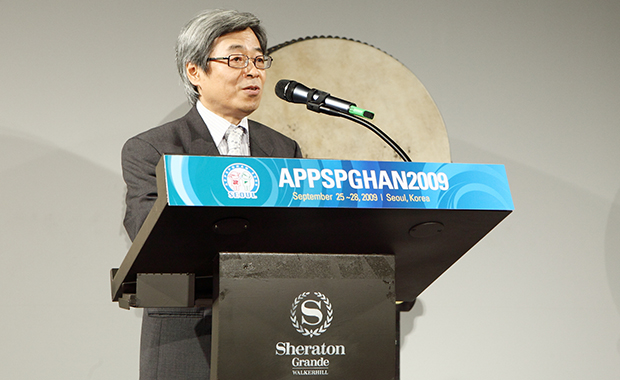 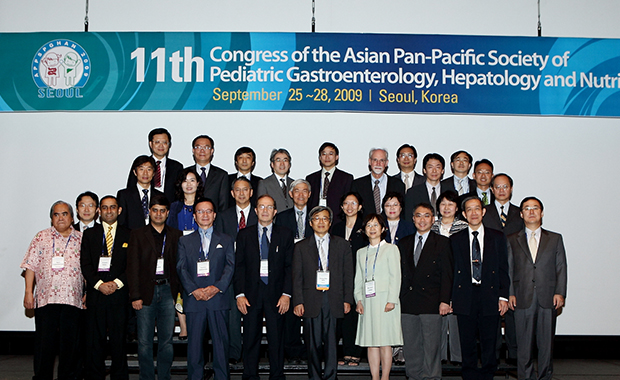 In addition to the APPSPGAN (APPSPGHAN) congress, APPSPGAN (APPSPGHAN) Teaching Workshop meetings were designed primarily to support the members with update knowledge in the field of pediatric gastroenterology, hepatology and nutrition for their local colleagues in the region. It was held from 1996 to 2002, with endoscopy training course. The first Teaching Workshop was in 1996 at Jakarta, Indonesia, organized by Professor Suhoryono and Agus Firmansyah. The 2nd Teaching Workshop was held at Galle, Sri Lanka in 1998, organized by Professor H. De Silva. Skipping the 3rd workshop during the 2000 World Congress, then the 4th APPSPGHAN teaching workshop was held at Bangkok, Thailand in 2002, organized by Professor Wandee Varavithya and Boosba Vivatvakin.

Pediatric gastroenterology, hepatology and nutrition is a relatively young pediatric subspecialty in the past three decades. It has huge potential for future development in clinical and basic research, under current wide extension of interest in the influence of health by the rapid changing world environment with influence on nutrition and human health, transplantation medicine, newly developed pediatric pancreatology, microbiome, genomic medicine, and the developmental and regenerative medical science, etc. We are devoted to work for disorders of digestive tract in children by prevention, early diagnosis and treatment, to build better prospect for human health in the whole life.

After long-term anticipation for the APPSPGHAN congress for five years, we were very grateful and excited to participate the 14th APPSPGHAN congress in 2018, at Bangkok, Thailand. The congress was very successfully organized and held by Professor Suporn Treepongkaruna and the organizing committee. 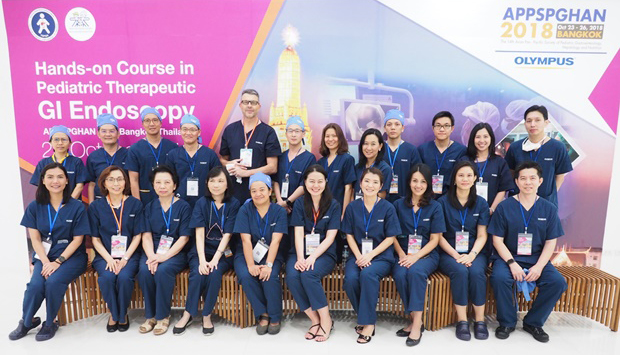 Professor Treepongkaruna was elected as the President of APPSPGHAN during the congress. The 15th Congress of APPSPGHAN will be held at Seoul, Korea and organized by Professor Kyung-Mo Kim.