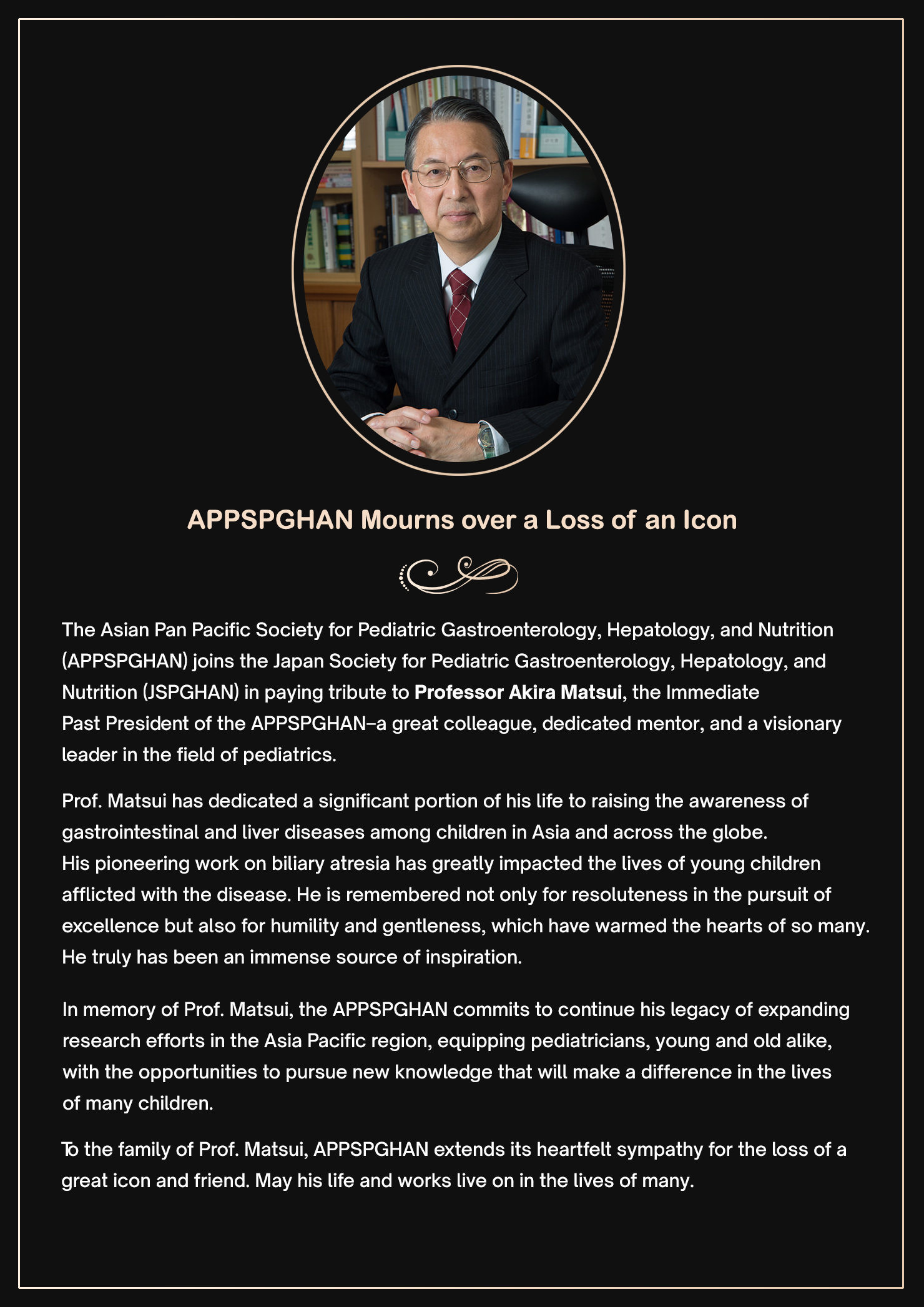 The Obituary of Professor Akira Matsui 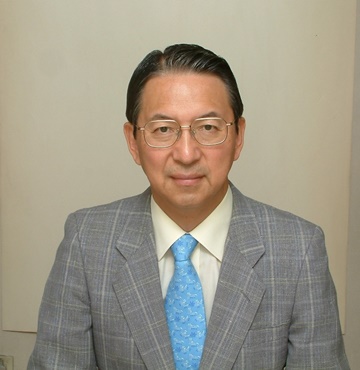 Akira Matsui graduated from the University of Tokyo in 1975 and specialized with honors in Surgery and Pediatric Surgery at the same university. From 1979 he became a member of the Paediatric Liver Centre in King’s College Hospital as a British Council Scholar under the direction of late Prof. Alex Mowat, and then a research fellow of the Medical Research Council at the Clinical Research Centre, Harrow to study bile acids metabolism in cholestatic liver diseases with the help of Dr. Setchell.

In 1982 he moved to the Pediatric Department of Jichi Medical University and was appointed as Professor, Faculty of Medicine, University of Tsukuba in 1997. He became Director of the hospital at the National Center for Child Health and Development in 2007 up to 2014, the year of his retirement. From 2014 he accepted a professor at St. Luke’s International University.

His original and very important contributions to medicine include:

He is survived by his beloved wife, Tomoko, and three children. Together with them, many friends and colleagues will cherish the wonderful memory of Akira Matsui.

We shall never forget Akira Matsui.